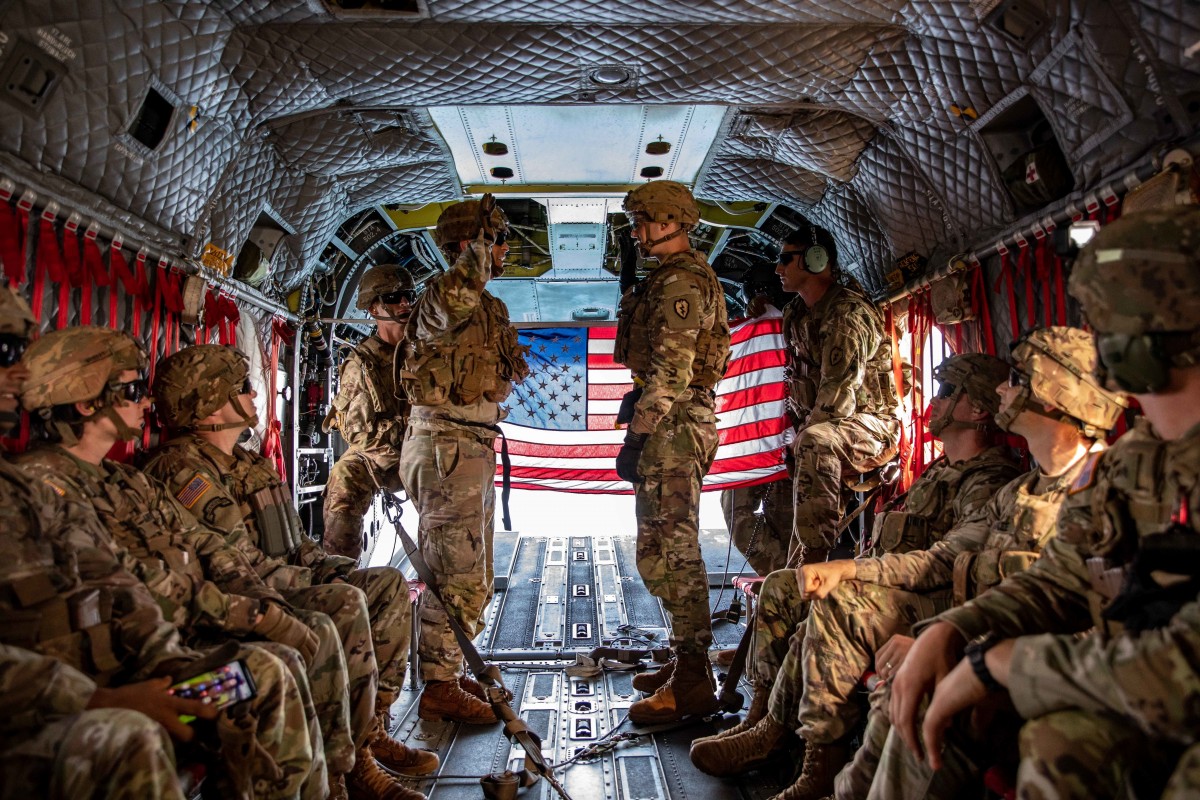 Uniquely, our senior management team is equipped with deep subject matter proficiency from a technical and project management perspective. This has provided us with a strong understanding of, and appreciation for, the needs of our government clients.

Dr. Orme founded OASYS in 2010 and currently serves as Chairman.  Dr. Orme has 29 years of experience in software engineering and enterprise solutions.  He also has prior experience as a Principal Research Engineer and Instructor at Oracle.  Dr. Orme has a Ph.D. in computer science from University of Alabama-Huntsville.

Ms. Mitchell currently serves as the company’s Chief Executive Officer.  She has 23 years of experience in project management and government contracting, having previously worked for SAIC and QinetiQ Group. Ms. Mitchell holds B.S. and M.S. degrees in economics from Mississippi State University.

Mr. Bacon currently serves as President. He was previously Co-Founder and President of Omicron Research Corp. and held previous positions at Boeing, QinetiQ Group and deciBel Research. Mr. Bacon has 25 years of experience in software engineering and program management. He holds B.S. and M.S. degrees in computer science from University of Alabama-Huntsville.

Mr. Leathers serves as Chief Operating Officer of OASYS. He has 20 years of experience in business development, government contracting and recruiting.  He was previously with Brockwell Technologies and Tech USA.  Mr. Leathers received his B.S. degree in marketing.

Mr. Battle has over 40 years of information systems and telecommunications experience, the majority of which with various U.S. Federal Government and Department of Defense agencies. Most recently, he was Chief Information Officer within the U.S. Army PEO-EIS (IPPS-A). He previously worked for the Department of Homeland Security, Department of Justice, Defense Information Systems Agency, and Lockheed Martin in various information systems and operations positions. Mr. Battle has an M.S. in Computer Systems Applications from American University and a BA in Economics from University of Puerto Rico.

Mr. Jones serves as Vice President of Cybersecurity. He has 24 years of computer science and software engineering experience, including 15 years supporting the Missile Defense Agency. He also previously held system administration and teaching responsibilities at University of Alabama-Huntsville, where he holds B.S. and M.S. degrees in computer science.

Mr. Stevenson currently serves as Director of Business Development. He has 19 years of software engineering and recruiting experience and previously worked at Booz Allen Hamilton, Criterion Systems, Scientific Research Corp. and TEKsystems. Mr. Stevenson has a B.S. degree from University of Alabama.